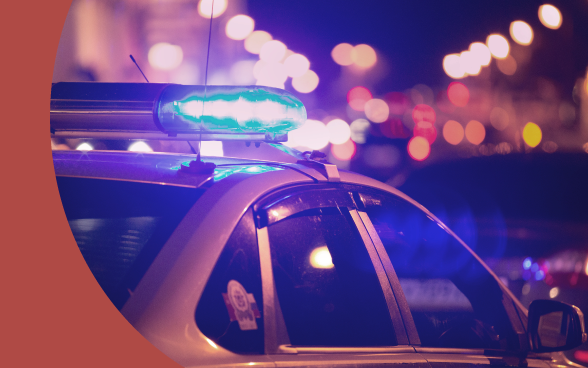 In 2020, the police registered almost 24 400 offences with a “digital” component. An additional analysis (in French) on the number of offences recorded by the police throughout the COVID-19 pandemic from January to July 2020 as well as an infographic (in French) have been published too. In 2015, the FSO calculated for the first time the “frequency”, i.e. the number of offences per 1000 inhabitants. This “frequency” has been available since 2009 for all cantons and towns of more than 30,000 inhabitants.

In 2015, young adults were far more likely to use a mobile telephone while at the wheel than older generations. Although drivers consider dictating or listening to a message while driving to be less serious, the majority still opt to read or write messages.

Domestic violence: For the majority of violent offences, the cantonal police record (in the context of the PCS) the relationship between victim and defendant. Offences that are carried out between members of the same family, or by partners or ex-partners are considered, on the basis of this information, as domestic violence.

All tables on the topic Police

All graphs on the topic Police

All press releases on the topic Police