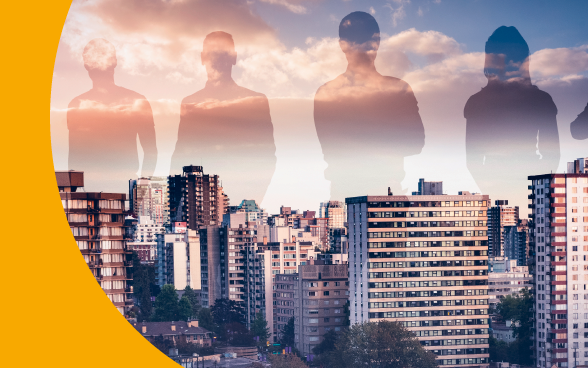 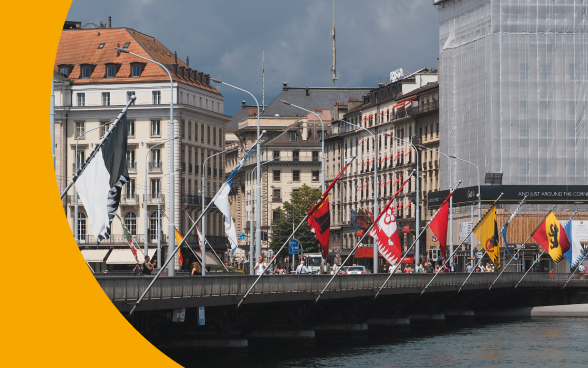 1) The reference scenario (A-00-2020) describes the growth that seems most plausible in the coming decade.

Old-age dependency ratio = the number of people aged 65 and over per 100 people of 20-64 year olds
Source: FSO - SCENARIO