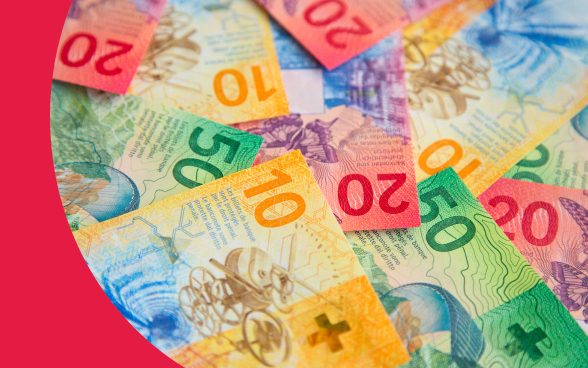 Long time series of gross domestic product (GDP) and GDP per capita are available for the period 1948 to 2020. 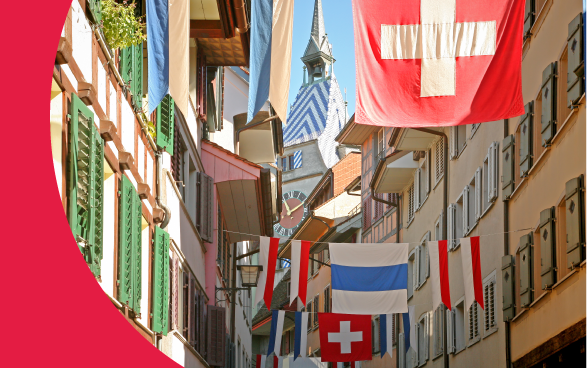 GDP per canton measure economic activity in Switzerland at the local level. They allow for the analysis of the structure of the economic fabric, the dynamics of growth or the production of wealth per capita in the cantons.

In the third quarter of 2021, the Swiss National Bank's balance of payments data were revised considerably more than usual. The Federal Statistical Office (FSO) and the State Secretariat for Economic Affairs (SECO) will therefore carry out an unscheduled partial revision of the national accounts (both annually and quarterly) in summer 2022. This will ensure the consistency of the different macroeconomic statistics. The revision affects the data series from their beginning up to the current edge.

The national accounts are an accounting framework which makes it possible to describe in a detailed and systematic way a country's economy, its components, and its relations with other economies.

The accounting framework also includes the provision of quarterly and regional accounts. In Switzerland, the quarterly accounts are under the responsibility of the State Secretariat for Economic Affairs (SECO), as are economic forecasts.

The best known aggregate from the national accounts is the gross domestic product (GDP). This measures the wealth (value added) that has been created by economic activity on national territory. However, GDP is not an indicator of a society's well-being. The FSO has developed an indicator system that provides a more complete picture of Switzerland's societal, environmental and economic performance:

All tables on the topic National accounts

All publications on the topic National accounts

All press releases on the topic National accounts

Information on gross domestic product (GDP) and its distribution according to three approaches, as well as per capital GDP

Sequences of accounts in the national economy as well as in institutional sectors, at current prices and growth rates at previous year's prices

Sequence of national accounts for public administration, including its main aggregates, such as state expenditure by function, deficit and savings.