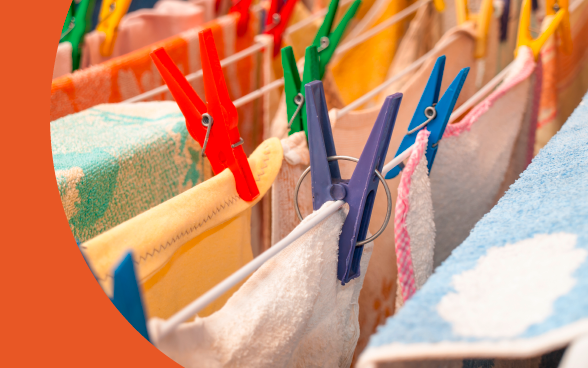 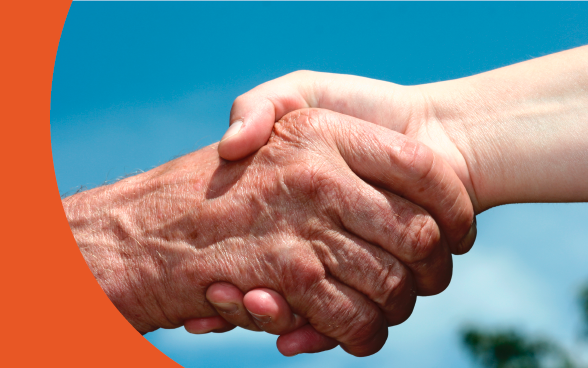 In 2020, 41% of the permanent resident population aged 15 years and older was involved in at least one form of voluntary work for an average of 4.1 hours per week.
The brochure "Voluntary work in Switzerland in 2020" (available in French, German and Italian) presents key data on formal and informal volunteering, as well as information on the motivations and recruitment potential of volunteers.

Available in French, Italian and German

The division of tasks between men and women is one of the aspects considered in the context of balancing work and family. In 2020, the total time spent on paid and unpaid work was practically the same for women and men aged 15 to 64, at 52.7 and 51.8 hours per week respectively. However, on average, women spent more time on unpaid work (60.6% of the total time load) than men (40.1%). Unpaid work includes both voluntary work and the domestic and family workload, with the latter accounting for the largest share (94.8% for women, 93.6% for men).

In households with children under the age of 15, the total time load of both sexes was considerably greater, for both lone parents and couple households. For women in couple households it was 20 hours more, for men in the same family situation around 16 hours more. This mainly concerns additional time that is invested in the domestic and family workload.

All press releases on this topic "Balancing work and family, unpaid work"

Economic and social situation of the population:
Balancing work and family

Migration and integration:
Employment and domestic and family work