Around 63% of transport performance is carried out by road and 37% by rail. You can find the most important data on goods transport in Switzerland in the publication "Güterverkehr in der Schweiz/Le transport de marchandises en Suisse" (available in French and German). 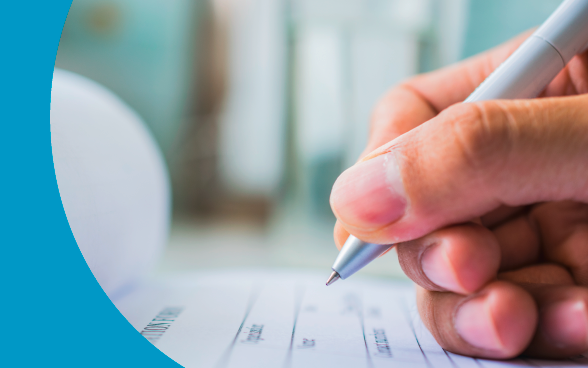 Information on the goods transport survey

Have you been chosen to take part in the goods transport survey? Here you can find the internet questionnaire and all necessary information for this important survey.

In 2021, 63% of transport performance on land was generated by road vehicles, 37% by rail. In transalpine goods transport, the share of rail transport was considerably higher at 75%.

In import and export traffic, airfreight, Rhine shipping and oil pipelines are also significant components besides road and rail transport.

All press releases on the topic Goods transport

Data on the transported goods quantities by air, Rhine shipping or pipeline